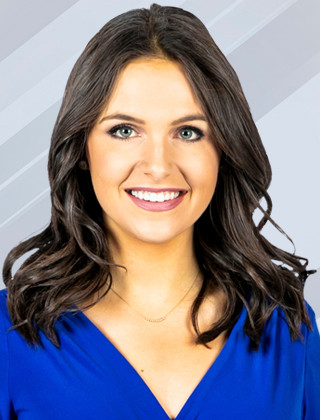 She was the girl who asked too many questions. Never quite satisfied with simply knowing what, she always had to know how and why and where. That curiosity is what eventually led Clancy Burke to pursue a career in broadcast journalism.

In her spare time she enjoys reading, writing and exploring new places. Clancy also regularly uploads videos to a Youtube channel that she created in her freshman year of high school. At first the channel's focus was on makeup and beauty, but eventually it became a way for her to speak about topics such as confidence and the power of positivity. The channel currently has over 175,000 subscribers.