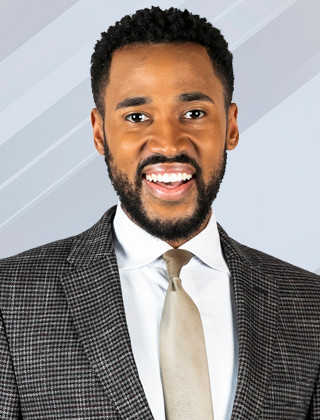 Prior to moving to Cincinnati, Kyle worked as a morning reporter/fill-in anchor for FOX59 in Indianapolis for three years. While there he covered the 2017 Presidential Inauguration, the 100th running of the Indy 500 and the sentencing of former Subway pitchman Jared Fogle.

During his first year out of college, Kyle worked for NBC News in Washington, D.C. He was selected as the 2012 Tim Russert Fellow. As part of this program, Kyle worked as a researcher for the network’s “political unit,” assisted correspondents and field producers and worked alongside the Meet The Press digital team.

Born and raised in the Hoosier state, Kyle is thrilled to be living in Cincinnati! He’s looking forward to cheering on the Reds and Bengals. Plus, trying all local brunch hot spots.

If you have a story idea (or a restaurant recommendation) that you’d like to share with Kyle, email him at rkinskeep@sbgtv.com or you can catch him on twitter @kyle_inskeep.