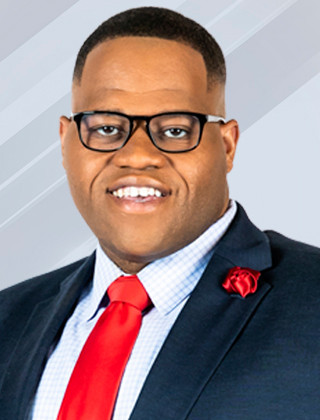 Walter Smith-Randolph joined Local 12 as a Reporter and Special Projects Contributor in September 2018.

Before Cincinnati, Walter earned his reporting stripes as a one-man band in Elmira, N.Y.; Flint, Mich. and as an Investigative Reporter in Kalamazoo/Grand Rapids, Mich.

While in Flint, Walter’s reporting helped uncover The Flint Water Crisis which led to an EMMY nomination and much-needed attention and help for the beleaguered city. In West Michigan, Walter exposed waste, fraud, abuse and corruption. His reporting led to policy changes and the resignations of public officials. He was named the 2017 Kalamazoo Child Advocate of the Year for a series of investigative reports exposing child abuse and neglect.

A native of Queens, N.Y., Walter holds a bachelor’s degree in Communication from Villanova University and a master’s degree from the CUNY Graduate School of Journalism.

If you have a story idea or tip, email him at: wsmithrandolph@sbgtv.com.